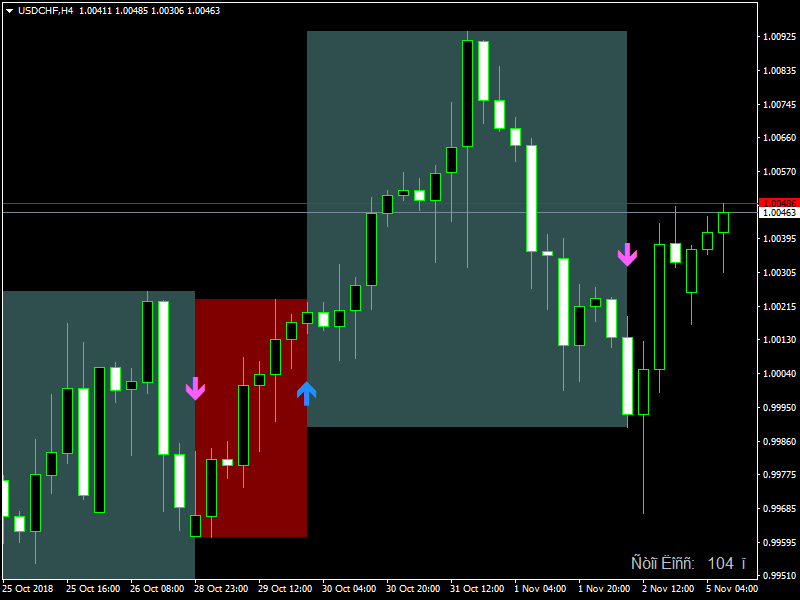 MACD with Coral is a simple trading system trend following based only on two indicators MACD oscillators with alert arrow on the chart and the coral as filter. The coral filter has a period that depends by time frame. This strategy is suitable for martigale as money management.

Find the currency pairs in trend at the higher time frame.

You can add. An double filter with two corals. The first coral is relative to the time frame per second + 20 periods, for example 4H time frame coral is 30 period the second coral is 50 period. when the two corals are overlapped or too close they do not trade.

Visit Our Forex Strategies And Forex Indicators Below:

“Our order process is conducted by our online reseller Paddle.com. Paddle.com is the Merchant of Record for all our orders. Paddle provides all customer service inquiries and handles returns.”